What, you want me to give up my competitive edge?

What, you want me to give up my competitive edge?

In recent years our industry has undergone several changes. In some states revoking the need for commercial licenses, big mergers and changes in technology and the economy. How you choose to see these changes is up to you, but pretty much everyone has had to adapt in some way.

More than 1600 users log in to DebtCol daily, so when confronted with the buyer's concern “won’t I lose my competitive edge if I use your software?.” The answer is no.

Now, without over trivialising this concern, would you decide not to use a telephone, just because your competitor was using it to communicate?

An extreme example I know, but often when I hear that objection, I draw parallels.

DebtCol provides tools for its users to perform more efficiently and at an optimum level. Our software unburdens the user from the heavy administration which, however laborious, is crucial to executing work effectively in our industry.

Every instance of DebtCol starts out the same. But different configurations of it allows it to serve vastly different functions.

Like words in a sentence, the order they are placed in will change the message. Or how the order of amino acids in a protein dictates whether the protein ends up being a receptor for insulin or being insulin itself.

It’s how you adapt the system that determines its outcomes. Just like a car and a lawn mower are made of the same materials such as metal, plastic and rubber. The car does not make a good driver and not all lawns are the same. The onus is on the operator.

DebtCol is not a novelty product it was designed to help collectors alike to perform at a higher level by acting as a resource, giving the collector the freedom to focus on key aspects of the job, by liberating them from being inundated by admin.

We do not force users to operate in a certain way; we create solutions for them to do their job more proficiently.

In the same way industry changes force us to adapt, the choice lies with you and how you choose to adapt a system to suit your unique way of doing business.

And THAT becomes your competitive edge.

Are You Compliant? Stay Compliant With DebtCol

Send us your details and our sales representative will arrange a free demonstration. 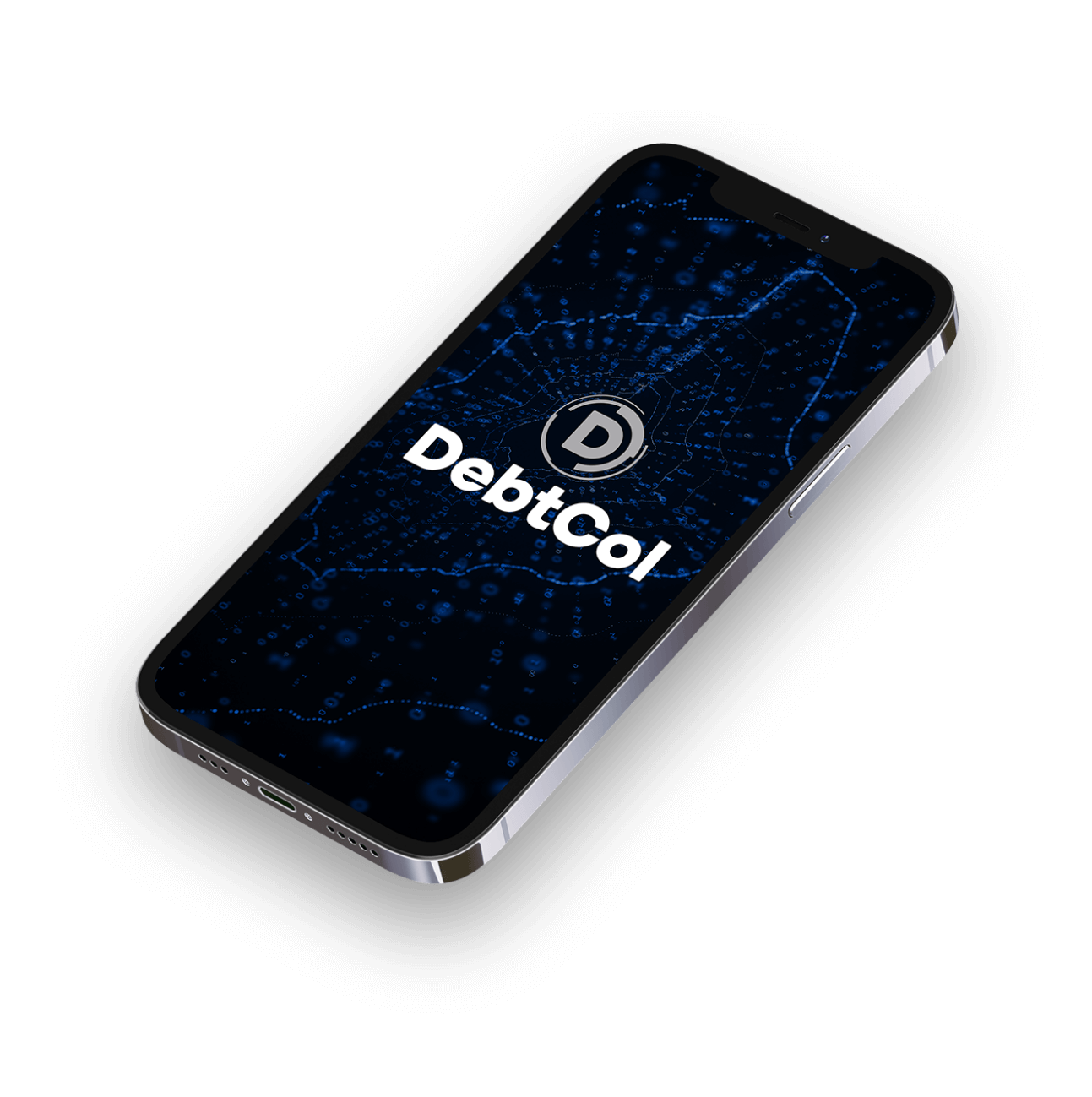 Enter your details below

Send us your details and our sales representative will arrange a free demonstration. 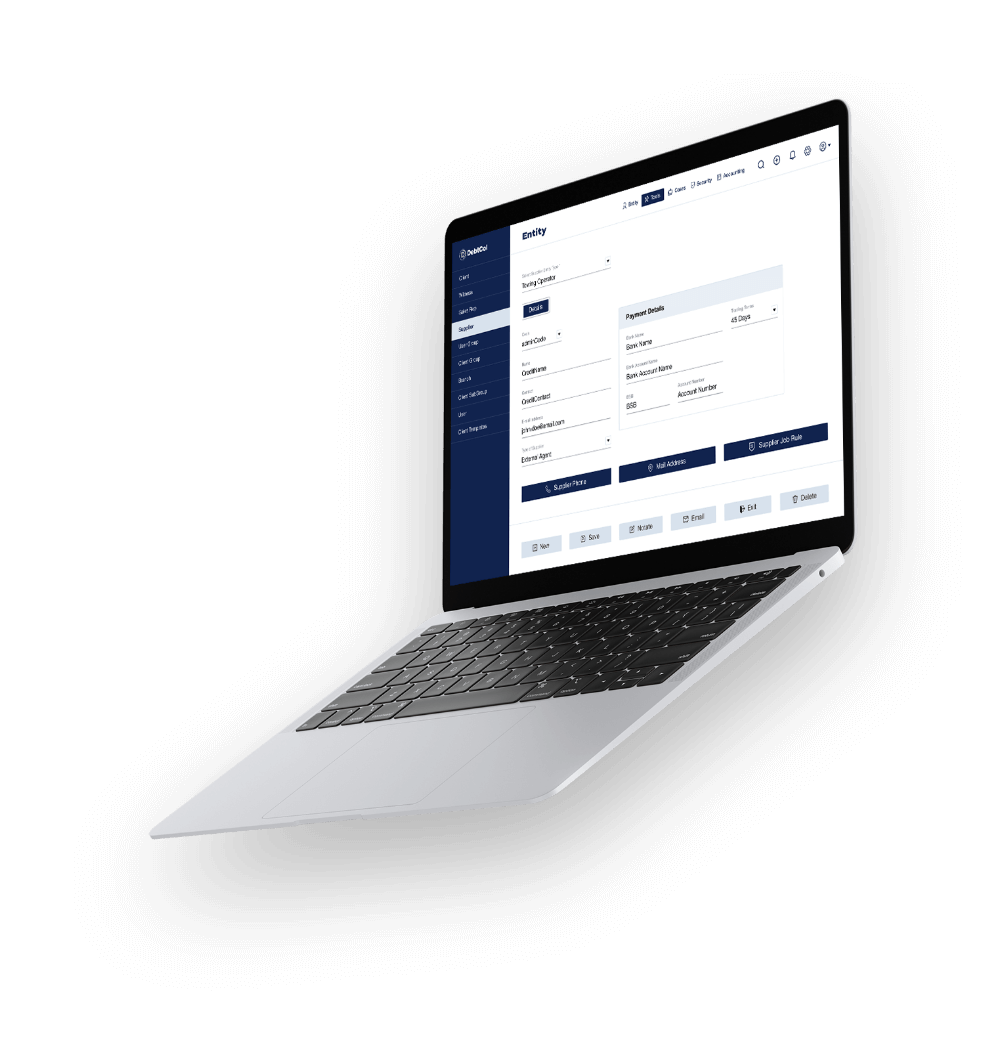